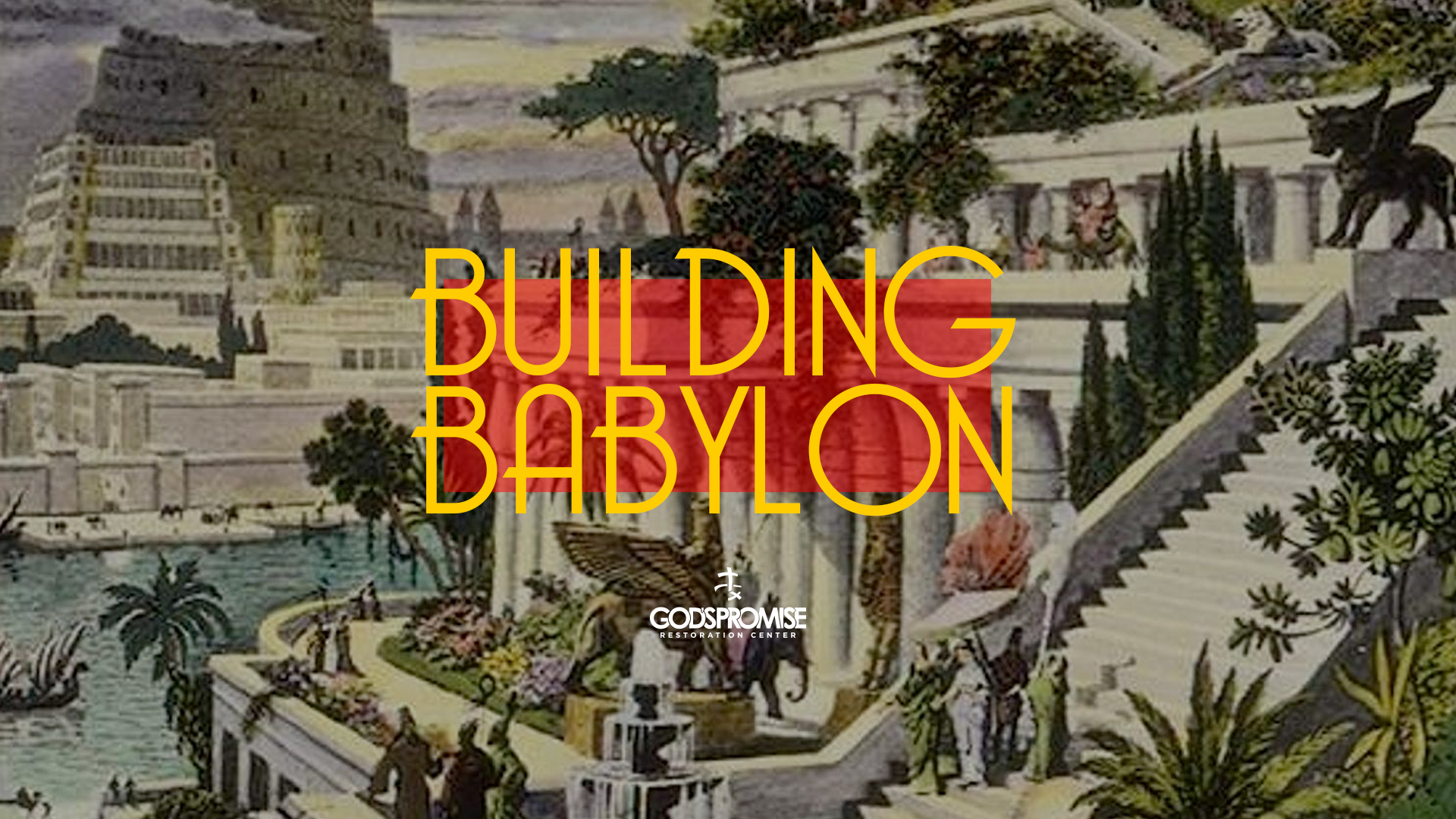 It is believed by many that the only way to know where you’re going is to understand where you’ve been. Not only is this idea widely accepted, but it is also biblically relevant. In His divine sovereignty, God has intentionally orchestrated the epochs of time past to become guidance for the future, and the fact that history repeats itself is not by coincidence but by design.

The battle between good and evil—and all of the parties involved—is displayed within every minor narrative so that every subsequent generation is more informed about the major plan of the Lord. In the micro battles between the kingdom of God and the kingdom of darkness, the outcomes are consistent. Through them we recognize that God and His children always prevail, even in spite of set backs and apparent defeat. The overarching message is that the major war that runs through time will conclude with a resounding victory for Jesus, the King of Kings and those who are faithful to him.

Revelation 17:14
“14 These shall make war with the Lamb, and the Lamb shall overcome them: for he is Lord of lords, and King of kings: and they that are with him are called, and chosen, and faithful.”

The best and most beneficial part about these stories of our past is that they also provide a detailed glimpse into the times ahead. Divine prophecies and their eventual manifestations are both visible from the present day, creating harbingers of the path ahead. Because of God’s incontestable power and consistent ways, we are able to read and rely on the past as an depiction of our future. The God of Abraham, Isaac and Jacob is who He has always been, and this is arranged that our faith may be firm in what He says will come.

Hebrews 6:17-18 (AMPC)
“17 Accordingly God also, in His desire to show more convincingly and beyond doubt to those who were to inherit the promise the unchangeableness of His purpose and plan, intervened (mediated) with an oath. 18 This was so that, by two unchangeable things [His promise and His oath] in which it is impossible for God ever to prove false or deceive us, we who have fled [to Him] for refuge might have mighty indwelling strength and strong encouragement to grasp and hold fast the hope appointed for us and set before [us].”

Still, in our quest for truth and understanding, it’s easy to get caught in the weeds. Whether we’re studying the enormous scope of our world’s history, observing the developments of our modern world or dealing with the personal challenges of everyday life, maintaining our focus on God’s overall picture can be difficult, but that is precisely what we are called to do. If our perspectives remain small or shortsighted, we have little revelation of the bigger picture. So, with the help of the Lord, we must do our best to maintain our focus on the broader truth that there are two spiritual kingdoms at war over the souls of men. Believers in Christ have been saved from the kingdom of darkness and transformed to live in the Kingdom of Jesus for eternity.

Colossians 1:12-14
“12Giving thanks unto the Father, which hath made us meet to be partakers of the inheritance of the saints in light: 13Who hath delivered us from the power of darkness, and hath translated us into the kingdom of his dear Son: 14In whom we have redemption through his blood, even the forgiveness of sins:”

Although there are a variety of paths that one may take, all of our destinies have always been about a choice between these two kingdoms—two systems with two opposing methods of operation—and our spiritual citizenship is actively declared and showcased by the one we choose to obey. There is the kingdom of God, whose King is Jesus, and it operates in obedience to the will of our Heavenly Father. Then, there is the kingdom of darkness, controlled by Satan, “the god of this world” who manipulates the sub-kingdoms of this world (John 12:31, Ephesians 2:2, 2 Corinthians 4:4).

There is no intermediate kingdom, and there is no middle ground. You are either a part of one or the other. Within scripture, these two kingdoms and their characteristics are constantly juxtaposed in order for their distinctions to become clear and obvious, and we must choose between the two.

Matthew 6:23-24
“23But if thine eye be evil, thy whole body shall be full of darkness. If therefore the light that is in thee be darkness, how great is that darkness! 24No man can serve two masters: for either he will hate the one, and love the other; or else he will hold to the one, and despise the other. Ye cannot serve God and mammon.”

1 Kings 18:21
“And Elijah came unto all the people, and said, How long halt ye between two opinions? if the LORD be God, follow him: but if Baal, then follow him. And the people answered him not a word.”

If we become entangled with superficial affairs or lose sight of God’s great plan, we are likely to fall for deception and side with the kingdom of darkness. However, retaining the broader perspective helps us keep our bearings and maintain an understanding of truth, and this is critical in detecting which kingdom we and others are in agreement with. Everything, seen and unseen is aligned with one of these realms, and the dividing line is plain and simple:

Since creation, the kingdom of God is has been advancing toward the moment when we all come together in the unity of our faith in Jesus Christ (Ephesians 4:13). But it is important to understand our adversary, Satan, and how his contrary kingdom robs many from realizing the promises of God. Moving forward, we will take a more detailed look at the kingdom of unrighteousness to observe its characteristics, it’s agenda and how its destiny unfolds in the biblical narrative. It begins with individuals intent on serving themselves and develops into civilizations organized in rebellion against the God of all creation. Ultimately, we will analyze the details of the archetypal city of Satan’s kingdom, Babylon, and how it develops in the last days of the human age. Within the bible’s iterations of this city, there is much to discover about the potential of human pride and how it has never been a match for the sovereignty of God.

PrevPreviousYour Little World
NextBuilding Babylon Pt. 2-Do What You WantNext