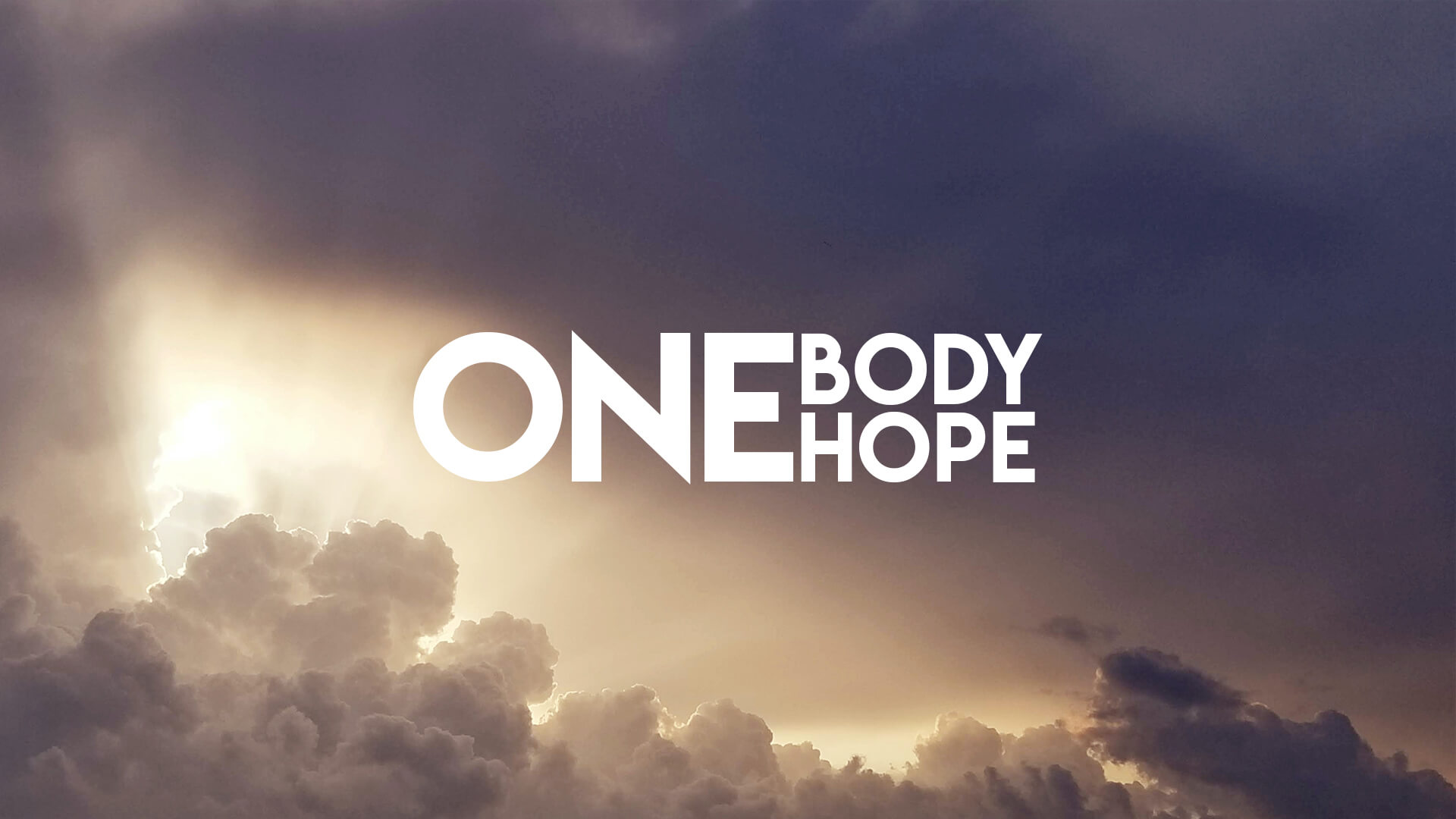 Miracle: A Demonstration, Not the Goal

Jesus performed so many miracles that John 21:25 states:

And there are also many other things which Jesus did, the which, if they should be written every one, I suppose that even the world itself could not contain the books that should be written. Amen.

The question is, why did Jesus perform so many miracles?  Have you ever noticed that after many of the miracles that Jesus did, He told them not to tell anyone?  Could it be the miracles themselves were not the point?  Look at what Jesus told His disciples:

17And the seventy returned again with joy, saying, LORD, even the devils are subject unto us through thy name. 18And he said unto them, I beheld Satan as lightning fall from heaven. 19Behold, I give unto you power to tread on serpents and scorpions, and over all the power of the enemy: and nothing shall by any means hurt you. 20Notwithstanding in this rejoice not, that the spirits are subject unto you; but rather rejoice, because your names are written in heaven.

Everything Jesus did was mainly to prove who He really was, that the Kingdom of God had come to man, and to ultimately point people back to the Father.

21But all these things will they do unto you for my name’s sake, because they know not him that sent me. 22If I had not come and spoken unto them, they had not had sin: but now they have no cloak for their sin. 23He that hateth me hateth my Father also. 24If I had not done among them the works which none other man did, they had not had sin: but now have they both seen and hated both me and my Father.

On another note, the miracles also gave humanity a glimpse into what the Father has prepared for those, who through His Son, Yeshua, get to be with Him in eternity.

4And God shall wipe away all tears from their eyes; and there shall be no more death, neither sorrow, nor crying, neither shall there be any more pain: for the former things are passed away.

The miracles themselves were never the point.  As a matter of fact, look at what Jesus says here:

4A wicked and adulterous generation seeketh after a sign; and there shall no sign be given unto it, but the sign of the prophet Jonas. And he left them, and departed.

Jesus’s goal was to redeem and lead mankind back to the Father; everything He did was for that purpose.  The miracles were only tools He used to demonstrate who He truly was coupled with His power.  May we not be guilty of seeking the tools without desiring the heart of the One who holds them.