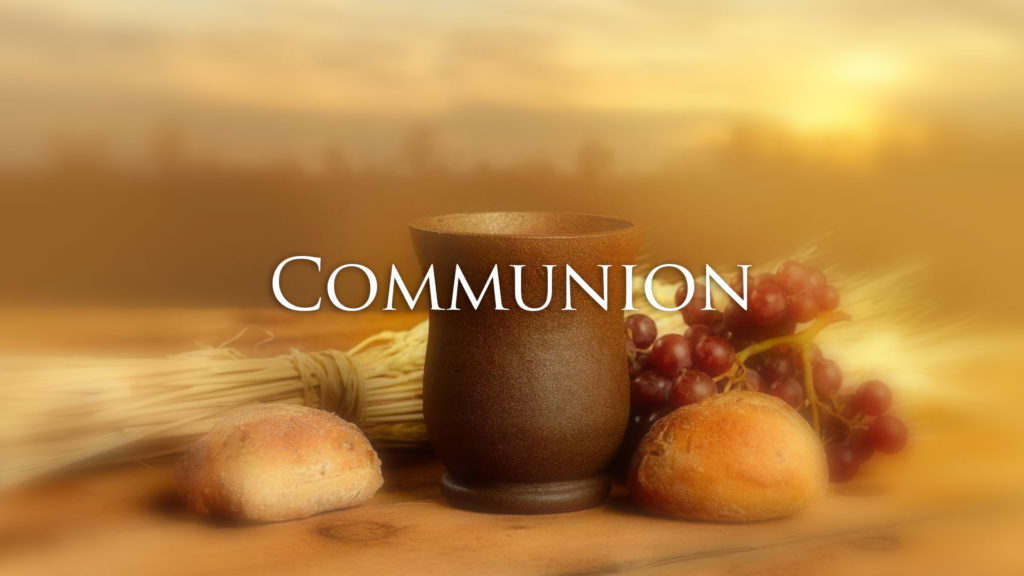 We’ve seen that the communication of God’s love was heavily challenged. Proof of this is lies in the difficulty of Israel or Jesus’ followers to understand Him, His message or His purpose. His parables often went misunderstood and His teachings misinterpreted, but Jesus continued, through the visible demonstration of miracles, to illustrate His task of […]

Through sharing unleavened bread, all of the disciples symbolically committed, with Jesus, to suffering in the flesh and being obedient to the law as given by God. Through sharing wine, they symbolically received the power of the Holy Spirit to operate effectively in the New Covenant. This is supported in the following passage from John: […]

During the last supper, the elements of communion come into view once again. Cleansing and new wine are reiterated as central themes of the passover. When we view the events of the last supper in two of the gospels, we are able to see the implications of Jesus’ demonstration. John 13:1-9 “1Now before the feast […]

Let the earth rejoice! Communion has been restored, and the regeneration of love continues. Still, it has not reached the final state of perfection originally intended by God. As long as opposition exists, the intended synergy of kingdom communion can’t be fully realized. Christ’s work on the cross has guaranteed the certainty that all things […]

The disunion of reason (purpose) had torn the canvas of communion. Revelation, relationship, rulership and resource were now all also affected by Satan and sin’s corruption. Now that communion was lost it would have to be restored for God’s original plan to continue, and understanding how this is accomplished is a positively overwhelming revelation. When we […]

In the garden, Satan launched an all-out attack on the plan of God for mankind. It can be safely assumed that Satan understood what made the existence of man significant and powerful. He was exiled from the community of the Lord’s kingdom, himself, for attempting to build his own kingdom. So, he knew that successfully getting […]

Love is defined by sacrificial giving. God gave His son; Jesus gave His life; the Holy Spirit gives His comfort and counsel to the children of God. These three forms of the triune God have sacrificed a portion of their perfected existence for the benefit of man. Now, in order to continue that cycle of […]

Communion Pt. 2 – A Self-Portrait of Love

Most works of art are created to illustrate the idea or concept of the painter and for that idea to be communicable in some way. Whether abstract or representational, art accomplishes the artist’s intent or testifies of his/her original idea. ****In a similar way, the Lord is a Master Painter, and there is infinite purpose to anything […]

Communion Pt. 1 – The Artist of Communication

There is a undeniable relationship between language and perception. The ways we view the world are largely framed by our communication, especially our speech. The breadth and versatility of our languages provide the extent to which we are able to effectively describe our world and define our relationships. Words and their meanings are the building […]