The Perils of Perversion Part 7 – The Third Watch

The Night Season As we’ve discussed and discovered, our anticipation of the Lord’s return is critical. The close comparison of the two fishing miracles reveals the very different outcomes of those who are eagerly expecting Jesus arrival and those who aren’t. In both instances, they had been fishing all night, and in both cases, Jesus […]

As we have learned, perversion is best described as willful operation in darkness, particularly in the presence of light. As believers in Christ it is of the utmost importance that our deeds of love be made manifest to all men, so that our light continues to shine in the midst of darkness. Luke 12:35-36 “35Let […]

The Rise of Perversion Perversion is on the rise, and sexually immoral behavior has become increasingly acceptable and even popular. Extreme forms of sexual deviance have gone from being shunned to being celebrated, and mainstream entertainment and education are steadily advancing toward the promotion of debauchery. In 2018, the American media organization TED, known for […]

As followers of Jesus, we are accountable to everything God reveals to us. Though revelation may come many ways and through the various life experiences of individuals, we are each required to live according to our level or measure of faith. Through our unique, spiritual gifts and capacities, we are each responsible for communicating the […] 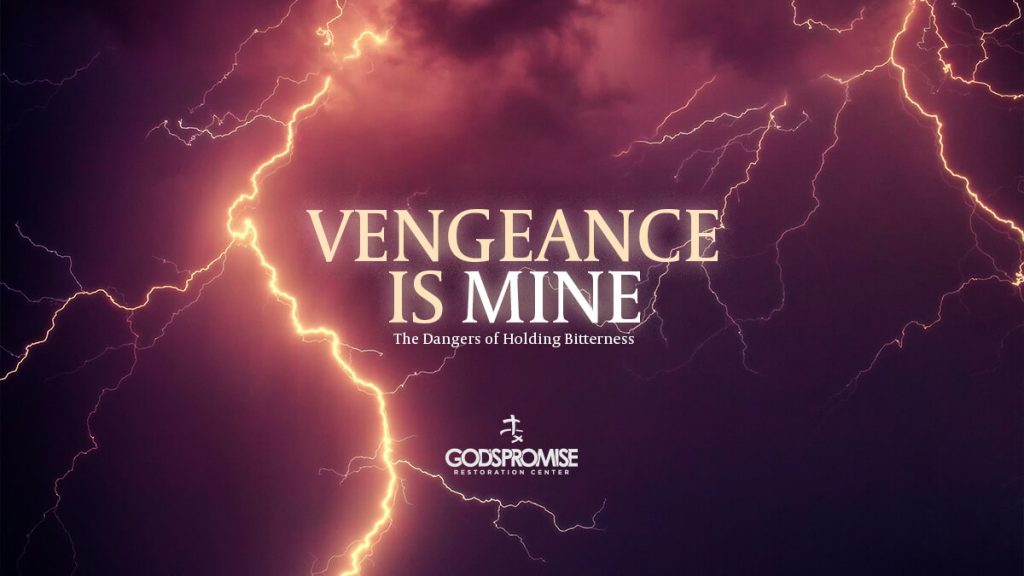 Forgiving is not easy, especially when bad things seem to happen to the most undeserving people. Nevertheless we must forgive and trust Jesus who is the only righteous judge. 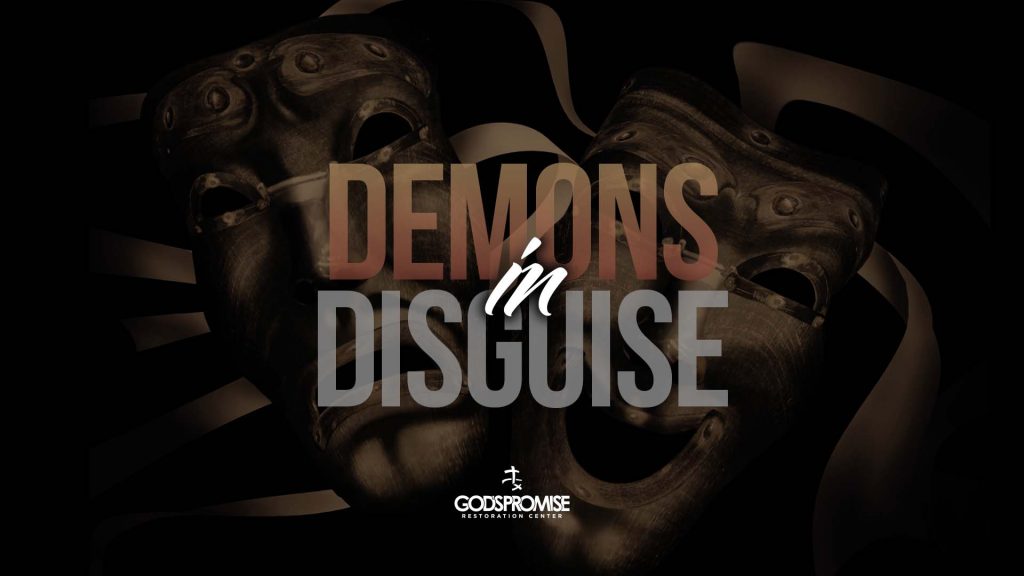 The only thing with power over darkness is light. God created light with purpose and also, the children of the light who are called to illuminate the truth in a dark world.

The Inheritance of Jacob 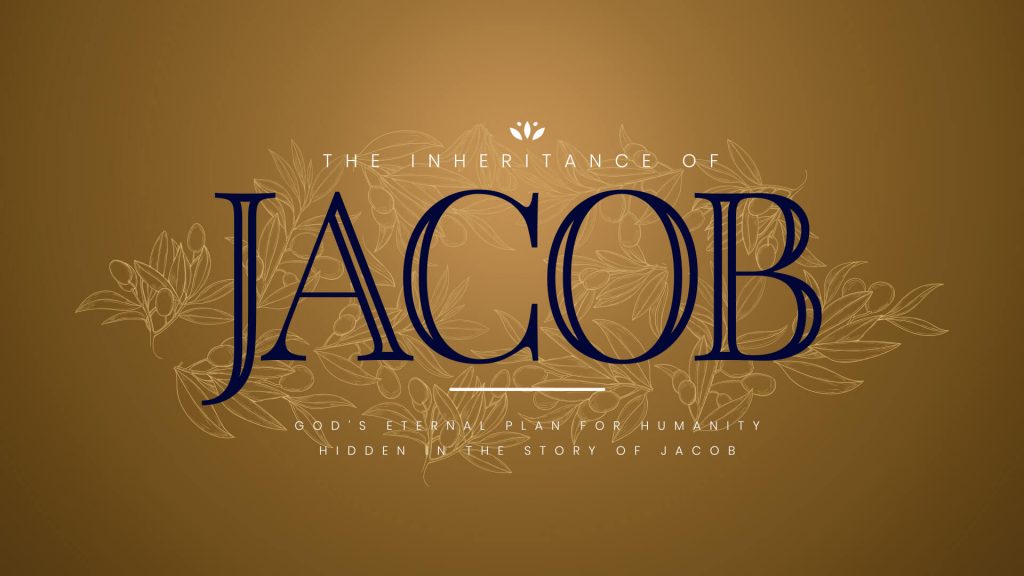 onsider Israel. Why does a nation so small command so much attention? There are many noteworthy causes for their incessant scrutiny, but there is a deeper reason—They are a spiritually chosen people.

The Perils of Perversion

The only thing with power over darkness is light. God created light with purpose and also, the children of the light who are called to illuminate the truth in a dark world. 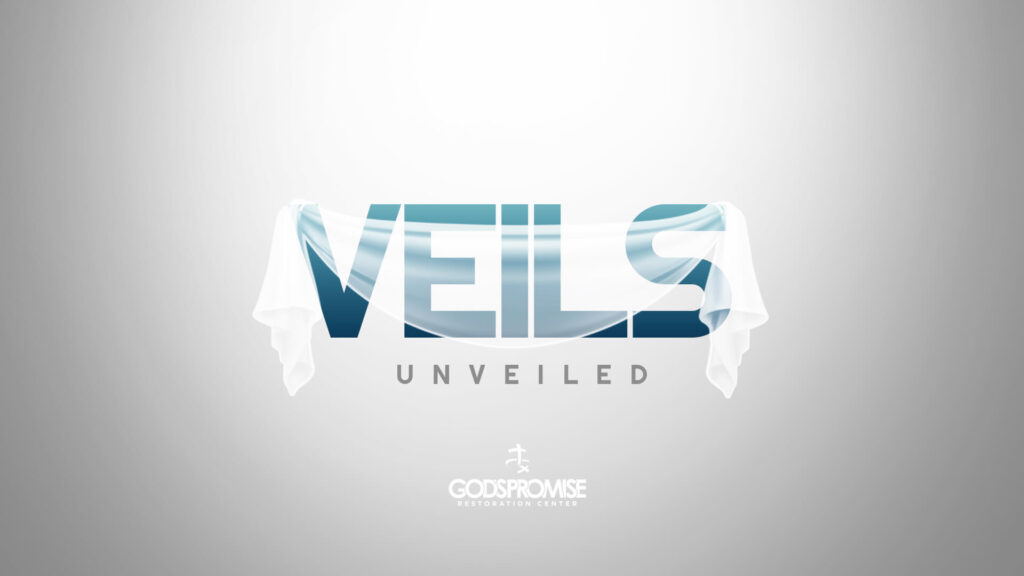 Veils are a powerful instrument in preserving divine purpose. In fact, few realize just how prominent they are in scripture or just how significant a role they play in our lives today.