Building Babylon Pt. 7-It Starts At the Head 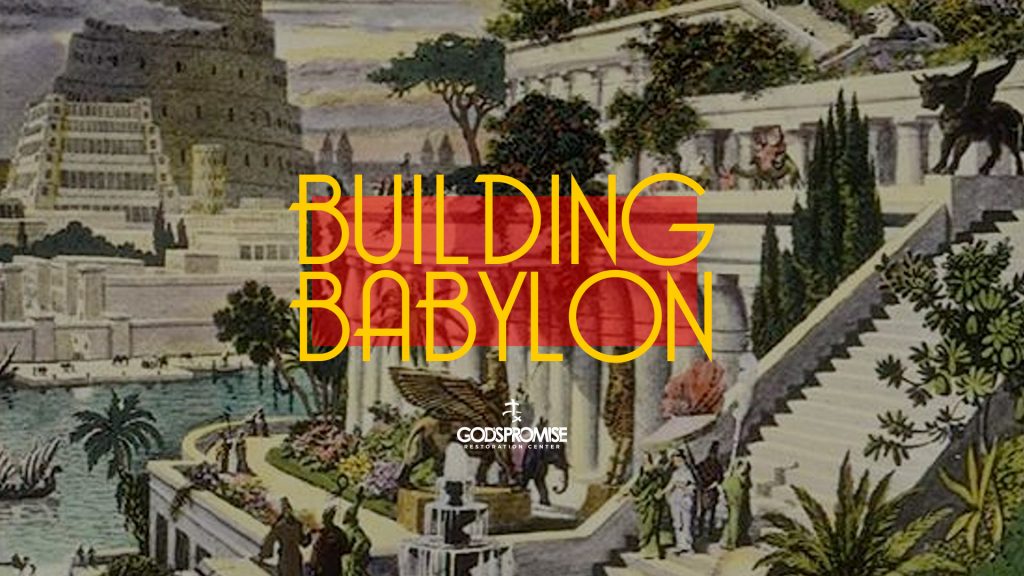 What began in Babel did not end in Babylon. The plan of Satan and the pride of men continued to build nations attempting to glorify the image of man. During Nebuchadnezzar’s reign in Babylon, the Lord gave him a vision that no one in his kingdom was able to interpret, except Daniel. As we mentioned […]

Kings embody their kingdoms and often project the collective spirit of the people under their rule. In the case of King Saul, he became a reflection of Israel in ways that were unrecognized by the Israelites. As the people’s choice against the will of God, Saul epitomized the physical prestige and power that Israel coveted […]

Those who reject the authority of God still desire peace, but it is a substandard form when it doesn’t include Jesus. It begins with the idea that everyone can get along while pursuing individual greatness but eventually faces the impossibility of such an existence without someone to lead the effort. As a result, an opportunity […]

God never created us to be our own gods, or we’d cease to be dependent on Him. We can’t speak what we want into existence, and we don’t manifest our own realities. Yet, this is precisely what Satan encourages us to pursue under the guise of inner peace and fulfillment. Sadly, this has even become […]

In order to do what you want, you must disobey what God wants. His laws are declared according to His will, so accomplishing HIs will for our lives requires obedience to His commands. This presents a problem for people who want to lord over their own destiny, and it also stands in the way of […]

Building Babylon Pt. 2-Do What You Want

At the turn of the 20th century, the infamous, Aleister Crowley, popularized the occult philosophy known as Thelema. Thelema, which is the english transliteration of the Greek word for “will,” was an appropriate name given to an ideology whose fundamental doctrine says, “Do what thou wilt shall be the whole of the Law”. In other […]

It is believed by many that the only way to know where you’re going is to understand where you’ve been. Not only is this idea widely accepted, but it is also biblically relevant. In His divine sovereignty, God has intentionally orchestrated the epochs of time past to become guidance for the future, and the fact […]